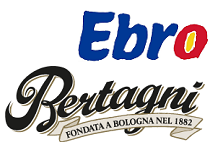 Spanish food firm Ebro Foods has announced its latest acquisition: the purchase of a 70% stake in filled pasta firm Bertagni 1882.

The binding agreement has been reached through Ebro Foods’ 100% subsidiary Panzani and 52% subsidiary Pastificio Lucio Garofalo, the firm said in a statement.

Founded in Bologna, Bertagni 1882 is described as the oldest brand of filled pasta in Italy. It operates production plants in Vicenza and Avio and has a workforce of 275 employees. Gross sales in 2017 are expected to exceed €70 million ($86 million), with over 90% of the firm’s business coming from outside of Italy.

“Ebro considers this acquisition as a great opportunity to accelerate its growth in the promising fresh segment and become the second largest producer of fresh pasta in the world, within Ebro’s strategy of consolidating its growing in all segments of fresh food”, the firm said.

The transaction has an enterprise value of €130 million ($159 million). 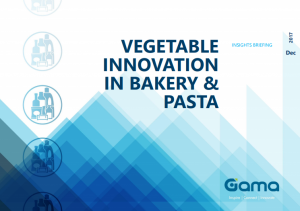