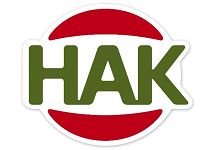 HAK, a Dutch manufacturer of preserved vegetables and fruit, is bolstering its position on the German market with the majority acquisition of food distributor Foodeko.

According to a report in Levensmiddelenkrant, HAK’s parent company Neerlands Glorie Groente en Fruit has taken a 51% stake in Foodeko to form a new joint venture called HAK-Foodeko. The owners of the new business reportedly have plans to expand the business and double its turnover within five years.

Foodeko is a distributor of food products and reported €19 million ($22 million) turnover in 2016. It markets brands such as De Ruijter, Morato and Heinz Sandwich Spread and has distributed HAK fruit and vegetable products in Germany since 2013. Post acquisition, these activities will be subsumed into the new joint venture. 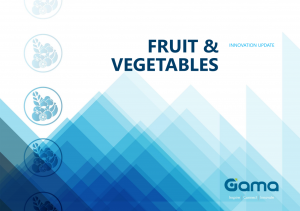