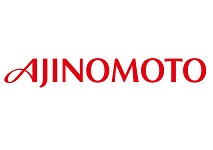 International food manufacturer Ajinomoto has announced plans to introduce a new facility that will consolidate the R&D functions of its group companies  Ajinomoto Frozen Foods, Knorr Foods and Ajinomoto AGF “to promote further creation of high-value-added products and to reinforce the structure of the Japan Food Products business”.

The new facility is being built with an investment of approximately ¥6 billion ($53 million) and will be constructed on the site of its existing Kawasaki plant. The company said that “accelerating the technological integration of the four companies” would move the business “toward the enhancement of the global competitiveness of the food product research and development of the entire Ajinomoto Group”.

Ajinomoto said that the move was in response to ever more diverse consumer needs caused by changes in the social structure, such as an aging population, as well as awareness of health, environment and food safety. The firm said that the rollout would take place, initially in Japan and later globally, with the aim of generating approximately ¥15 billion ($130 million)  in business profit over the 10 years from fiscal 2021. 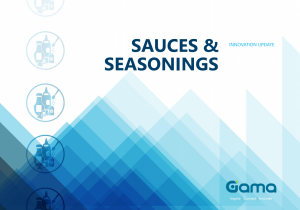