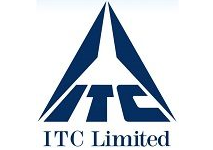 ITC, the Indian consumer goods giant, has announced that it has inaugurated a new state-of-the-art food manufacturing and logistics facility in Kapurthala, in the state of Punjab, India.

According to sources, the new plant, which is spread over 72 acres of land, will boost the Punjab’s food processing sector and help to strengthen the state’s economy.

As well as generating employment, the company claimed in a statement that the facility would help the farming community to transition from the traditional wheat-crop cycle to other more lucrative crops, bringing new seeds and techniques to local growers.

The facility received an initial investment of 1,500 crore INR ($233 million) and is the third of the five plants that ITC is setting up in the complex. The remaining two are expected to be operational by March 2018 and, once completed, the whole complex will be spread over a 1.5 million sq ft area, making it the largest in the country.

The plant will produce food products under ITC brands such as Aashirvaad, Bingo!, Sunfeast, YiPPee! and B Natural. 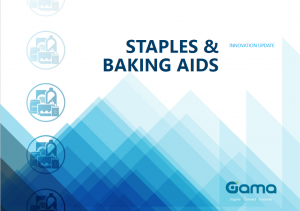