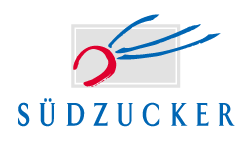 The Mannheim-based business now predicts that group revenues for the financial year will be in the region of €7.6 billion, versus the €7.9 billion it reported in the previous year. The revised operating profit forecast is €650 million, €175 million less than previously predicted and €324 million less than it recorded in 2012/13.

Sudzucker had already experienced a relatively difficult start to the year, with weak business in its core sugar segment. In October, it released its H1 results which showed group operating profit had declined 24% versus the previous year. Since then, trading conditions have worsened further, it is reported.  “Market prices are decreasing and we are getting less money for our finished products,” a spokesperson commented.