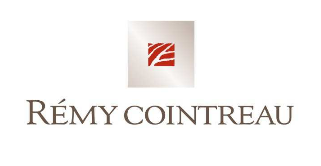 Remy Cointreau, the French maker of luxury cognacs and other alcoholic drinks, has revealed a drop in organic growth of 5.7% for the first quarter of 2014, impacted by falling sales of its core cognac products.

The group noted that it was continuing its destocking process in China, where it has been hurt by falling consumption of its luxury cognac brands such as Remy Martin.  The Wall St Journal reports that Remy Cointreau has been impacted by a recent anti-corruption drive in the country that has led to a decline in fine dining and luxury gift giving.

While the Remy Martin brand suffered a 15.3% organic decline, sales in other divisons were up. Liqueurs & spirits posted 11.3% organic growth thanks to the momentum of  principal brands such as Cointreau, Metaxa and Bruichladdich.

The company reiterated its objective of achieving organic growth in both sales and current operating profit in 2014/15.