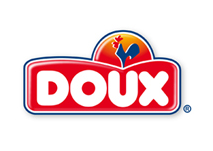 Doux, the troubled French poultry processor, has filed for liquidation in the face of mounting losses.

Reuters reports that Terrena, which acquired a majority stake in Doux two years ago, has been hit by cheaper imports from Brazil, particularly in its key exports in the Middle East. According to an article in Ouest-France, the business has been losing in the order of €3 million ($3.7 million) per month.

Doux, which owns the brand Pere Dodu, is headquartered in Chateualin, Brittany and employs almost 1,200 staff. A well as marketing Pere Dodu – one of the leading poultry brands in France – Doux produces processed foods such as burgers and sausages for the export market

Talks to salvage part of the business are said to be ongoing with parties including the Ukranian agri-food firm MHP. 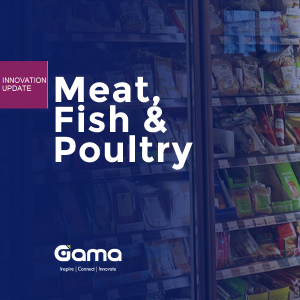