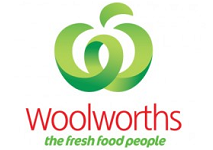 According to the article, the supermarket claims that the line – which includes new brands such as Smitten and Apollo pet food, Chevron batteries and Little Ones nappies, as well as the removal of Woolworths and Homebrand branding from other products – was developed in response to insights which revealed that some consumers preferred not to have the retailer’s brand on the products they purchased.

The move is described as being similar to that of discounters in Australia such as Aldi, and is also reminiscent of a strategy adopted by UK supermarket Tesco in 2008, when the company launched a range of own label discount brands in a bid to be seen as “Britain’s biggest discounter”.