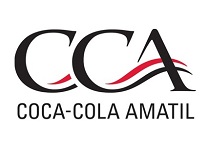 The new investment is said to include installing “a new glass production line and new dairy and juice production capacity”, as well as optimising the firm’s logistics network and modernising its supply chain by transforming the Richlands plant in to “a new, expanded, automated facility, generating greater capacity” across a wider range of products ,while having lower operating costs.