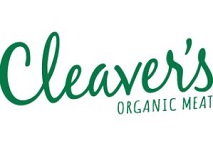 According to a report in Inside FMCG, the launch of the new products is a result of the success of the brand’s paleo beef sausage launched in early 2015.

Pete Evans, the chef and ‘paleo advocate’ who has partnered with Cleaver’s on its paleo line, commented on the expansion by saying: “Cleaver’s Paleo range answers the food prayers of many, including health lovers who want themselves and their families to still enjoy the deliciousness of a great Aussie barbeque, without sacrificing quality or taste”.

In keeping with paleo guidelines, the products are said to be free from preservatives, grains and soy.