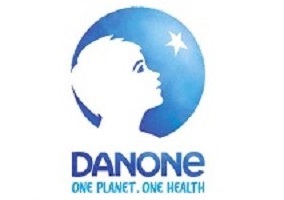 According to sources, last month Danone announced the closure of the factory in the town of Salas in the name of improving ‘competitiveness and industrial efficiency’.

The workers of the factory held a demonstration against the decision and Danone states that the “negotiations with the workers are still open and the company maintains the proposal to pre-retire 50% of the workers, to offer transfers if there are vacancies in other plants in Spain and a commitment to re-qualification to guarantee 100% relocations in other activities”.

The factory that is to be sold manufactures desserts, fresh cheese, and cheese flan.