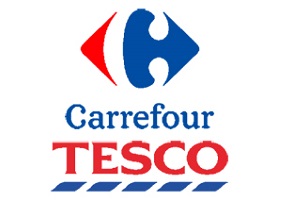 British retailer Tesco and French retailer Carrefour have announced that their purchasing alliance will not be extended.

The global purchasing alliance was announced on July 2018, formed to cut down costs and secure better deals with major suppliers.

The retailers released a joint statement that said that “moving forward, both companies have agreed that they will continue this work independently and focus on their own opportunities, building on the experience and the progress made during the Alliance period.”

Britain’s exit from the European Union was not the reason for the dissolution of the alliance but it did make the situation ‘more complex’, according to sources.