Brazil: JBS to invest $351m to expand capacity in Parana 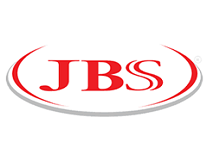 The investment, which will be made over the next five years, will include the construction of a prepared food plant and the modernization and expansion of the current Rolandia poultry factory in order to meet the demand of both domestic and overseas markets for raw protein and prepared food.

“JBS is always alert to market demands in order to expand its production capacity. Our investments demonstrate the global importance of the state of Paraná as a food production hub for the world”, Wesley Batista Filho, president of JBS Brazil and Seara points out.

The project is expected to generate around 2,600 new direct jobs.